This beautiful park situated above the town centre was, just as the Sleeping Beauty was awakened by a kiss, brought back to life thanks to the commitment of the town council and the citizens of Boppard. The park exits since 1839, is situated on the Marienberg next to the former Benedictine nunnery and is about 2 hectare in size, The park, where once guests staying for a cure used to stroll and relax, is now open to locals and tourists alike. But before it was possible to relax in this oasis of green, there was a lot of time-consuming and costly work to be done. Extensive restoration of the park and reforming of the old paths brought forth its beauty. Because of the large number of tree species, this park can be rightly described as an arboretum. 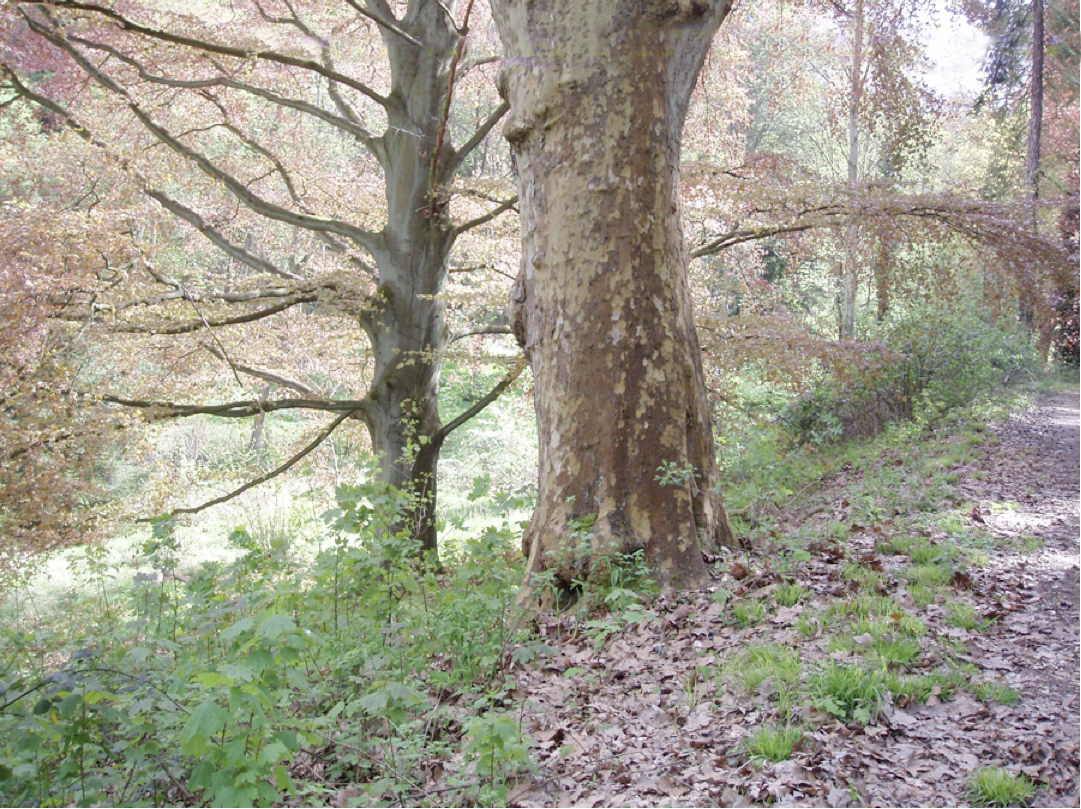 Green As Far As The Eye Can See

Boppard’s municipal forest is a paradise in green. With an area inclosing 44 square kilometres, it is one of the largest municipal forests in Rhineland-Palatinate. Enough room for various sport activities. Flora and fauna are in abundance and it is always worthwhile to stop and wonder.
There are about 200 kilometres of walking paths between the Rhine valley and the hills of the Hunsrück, taking the wanderer through thick woods but also through pleasant valleys leading to the Rhine in all its beauty. It is also possible to try out the newest fitness sports such as nordic walking or mountain bike riding and plenty of space to do so. The Hunsrück Mountain Railway, the steepest railway track in Germany used by a normal train, makes its way through 5 tunnels and over 2 viaducts to the Hunsrück hills, therefore combining the superlative with the beautiful landscape. 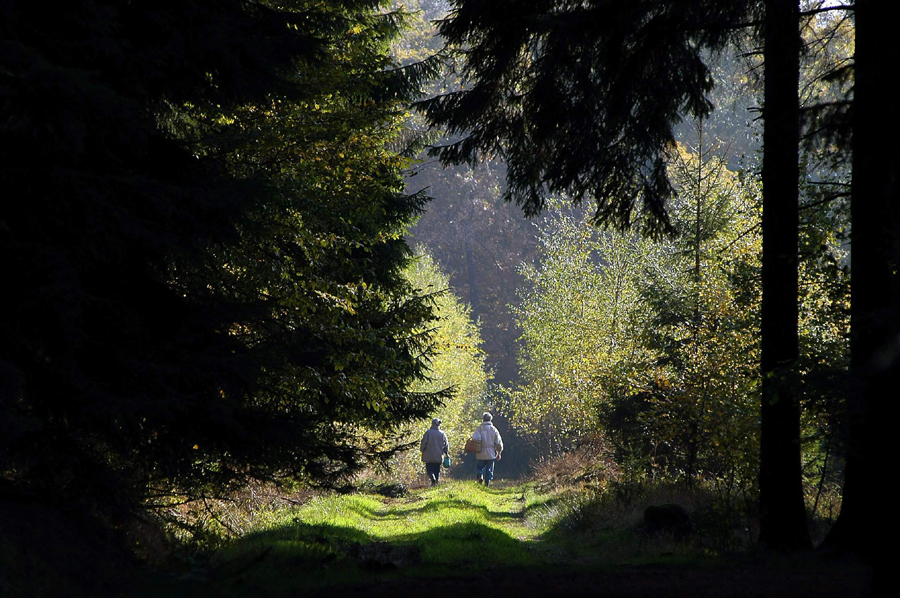 Tucked away in a side valley of the Rhine lies the Spa Park in Bad Salzig. It is an oasis with old shady trees, blossoms and winding paths. The park was constructed at the end of the 19th century in the style of a landscape garden. The temperate climate gives the park a very gentle touch. There is no noise or hustle and bustle, just nature pure. The park sits in a scenery of green meadows, forest clearings, colourful orchards and vineyards. A natural pond is home to many ducks and swans and the park is also start and finish for many walks in the nearby woods. A highlight in the Spa Park are the summer concerts which, together with the historical bathing house dating 1907, give an atmosphere of long lost times where it was fashionable to promenade, drink the spa waters and see and be seen. 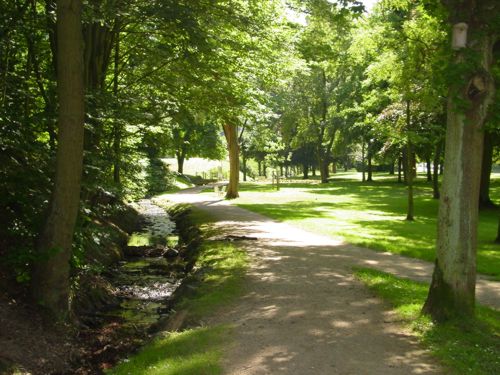 Back To The Roots

You have to look twice to notice the garden which lies below the impressive Baroque building which is the Provost’s Church. It lies above the houses of the little suburb Hirzenach. The Provost’s Church forms the main part, behind it lies the tower of the former church and to its feet the historical Provost’s Garden. The whole complex, which dates 18th century, has a baroque appearance and a terraced structure. The lawns are divided by box trees, giving the garden a very symmetrical look. The central point is decorated by a fountain. The clear divisions have never been altered and mirror the original plan of the founder. The Provost’s Garden is one of the oldest gardens on the Middle Rhine and impresses the visitor in its originality. This is especially remarkable, as most of the noble or convent gardens were destroyed in various wars during the 17th and 18th centuries. 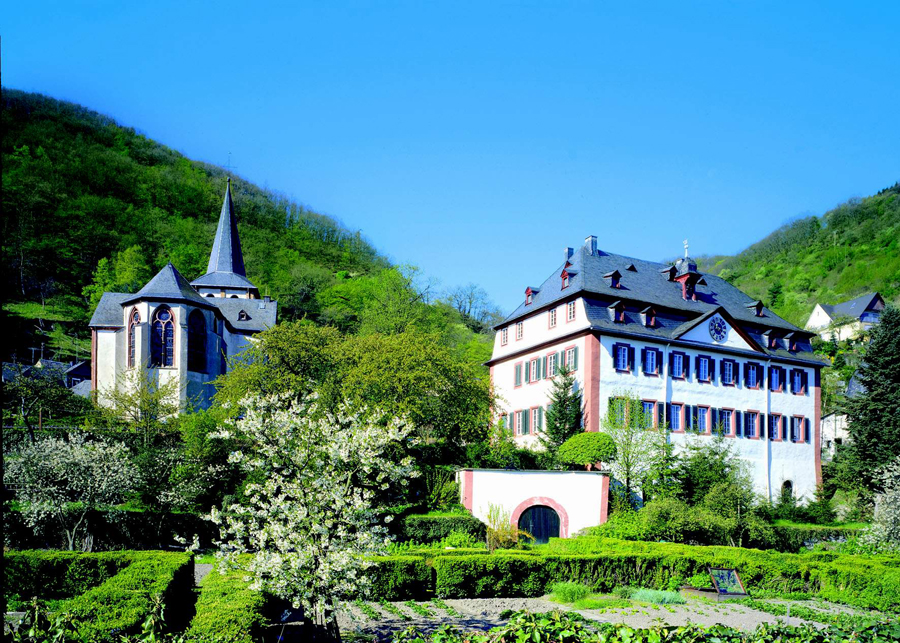